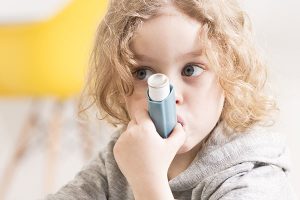 Most sanitizing systems are complex or messy, and many deodorizing systems just cover up odors. Only the Just Gone System destroys odors completely and is incredibly fast to apply.

Is Your Home Musty With Odors And The Unseen Bacteria That Cause Them?

Now, you can eliminate both. You need to take action now to get rid of these pesky problems that risk not only making your home less comfortable and pleasant, but also exposing your family and visitors to dangerous molds and other microorganisms. We sanitize homes, businesses, autos, hotels, daycare centers, healthcare facilities, boats and RVs.

What odors are eliminated easily with this system? 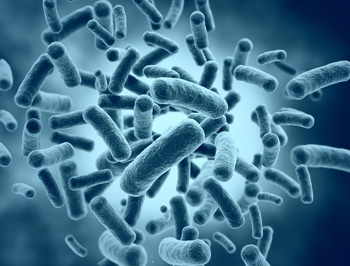 What Just Gone Gets Rid Of